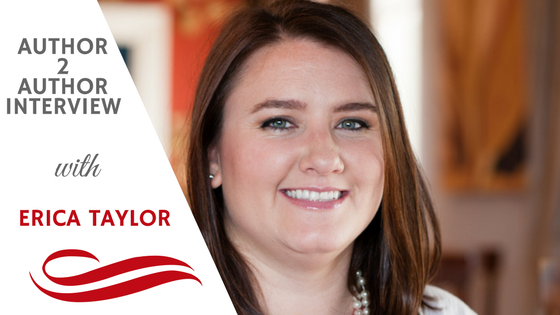 I met Erica Taylor at the 2016 Romance Writers of South Africa’s Conference in Gauteng and we just clicked. At the time, her debut book, A Suitable Affair had just been bought by Amberjack Publishers (USA) and in a few short weeks, it will be released (6 June 2016)! Exciting times!

Since then I’ve really come to admire Erica as an author. She treats her novel writing as a REAL job, and not only is her writing beautiful, it’s sassy and sexy too. Since our first meeting in September, she has written 3 more books. She is a machine, a mother and one heck of a writer. [Read the glowing reviews A Suitable Affair has received so far here.] Book 2 in the Macalister series, The Perfect Dutchess, releases April 2018. Naturally, with all the excitement of A Suitable Affair, I asked her for an author interview.

Despite being beautiful and wealthy, Lady Susanna Macalister’s marriage prospects are rather lacking. Unwilling to let an opportunity pass her by, she decides a loveless marriage is better than spinsterhood, as it will allow her to continue her charities.

The life of Ian Carlisle, the Earl of Westcott, has been overshadowed by darkness and guilt for the past decade. Having abandoned his family when he was eighteen, Ian’s position within a secret division of the government has provided him an escape from the guilt he feels over the death of his sister.

When the Earl’s horse almost tramples Susanna in the middle of Hyde Park, Ian embraces the chance encounter as a possibility for redemption, for Susanna’s soon-to-be fiancé is the man Ian holds responsible for the death of his sister. Can this damaged lord hope to absolve the guilt he feels for failing his beloved sister by saving this vibrant, and unsuspecting lady from a similar fate? And will this charity-minded well-bred lady, who is not the perfectly bound book as Ian assumes, be willing to take a chance on the unstable earl, when something more dignified and permanent is well within reach?

Why do you choose to write?

Does any author choose to write? Or is it just something they do? I’ve always had stories in my head, since I was a child. My teen years they turned into really bad poetry and song lyrics, and during college/university it was Harry Potter fan fiction. I’d always wanted to be an author but never really thought about it in seriousness until I found myself needing a career that could be picked up and moved easily. Now I write to keep myself sane.

What is your favourite part of writing a novel?

My favorite part would be when the two characters admit to each other they are love. For each pair of characters that revelation has come about differently, accompanied by a mixed bag of emotions unique to that character and story. Each declaration should be filled with hope and wonder, but that’s not necessarily the case.

What are you currently reading?

I never have a current read. When I pick up a book, I normally finish it within a few hours, or over two days at the most. I read quite fast. The last book I read was Crossing Hearts by Rebecca Crowley, before that My Fair Duchess by Megan Frampton.

What was the first book / author you fell in love with?

The first novel I remember being obsessed with, and craving more, was Harry Potter and the Half Blood Prince. There were many books I read before that and I had a wide range of reading interested from sci-fi to history to thriller, even as a pre-teen, but HP #6 is the book that hooked me into a series. And even then, the minor plot line of the love story was what I was turning the page to read about. As for my genre, Amanda Quick The Paid Companion was my first historical romance, and Julia Quinn and Gaelen Foley hooked me with their families series.

Where do you write?

Often in my home office, but I’ve been known to jot down scenes at soccer practices and dance classes, or if a scene/conversation comes to me out of the blue, I will type it into the notepad on my phone. I usually have a playlist for the story I’m working on that is on repeat while I write.

Do you have any special talents / interests?

I adore Broadway. I think in another life I would have been a Broadway something– composer or actor, except I have no musical talent whatsoever.

What is your secret indulgence, that you won’t readily admit? I

t’s not necessarily a secret, but it’s definitely a hypocrisy for an author. While I enjoy reading, and do often, I’d rather watch a movie. Spending a day at the cinema with some good movies or binge watching a riveting show or movie series recharges me more than a book ever could. And it can’t be anything too heavy, I don’t want to think too much afterwards. I’d just like a fun entertaining cinematic journey to allow my brain to turn off for an hour or two.

If you were whisked away to a remote island for some RnR – what book would you take (just one!), what drink would you order?

No way could I choose one. I’d rather have music or just silence. I’m not the type to reread a book so having just one book would probably drive me more insane than not having one at all. And I’d order something fruity and tropical. Pina Colada or a margarita.

Do you have a superpower?

I read really fast. And I am exceptional at identifying voices.

Thanks for answering my questions!

She’ll also be hosting a fabulous Facebook Book Launch June 4-6, so look her up! 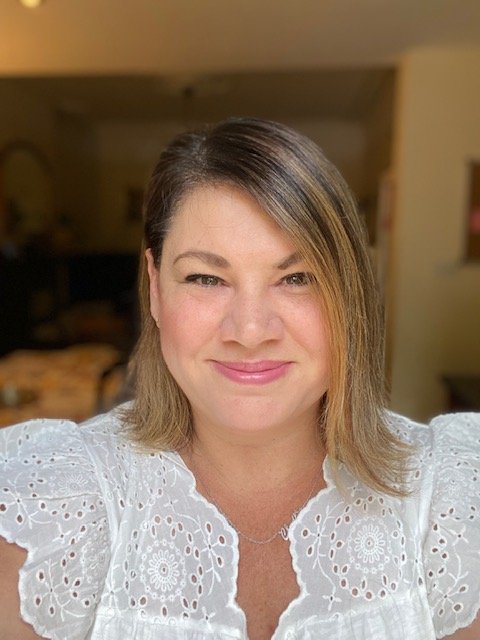